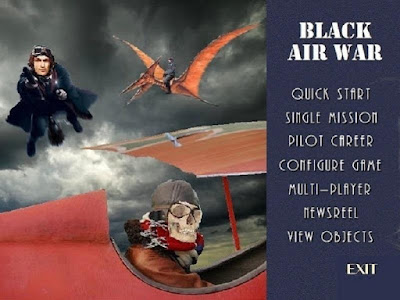 Air video game project on the European Air War model. The game must allow you to choose all the possible combinations of planes (2 types for the Germans and 2 for the alleats) in single missions and must allow the respawn (die and rise) and the change of aircraft during the action. Present career and multiplayer modes.
The first step can be to create a mod for European Air War or for Combat Flight Simulator 3. 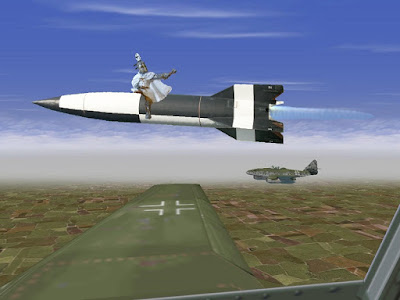 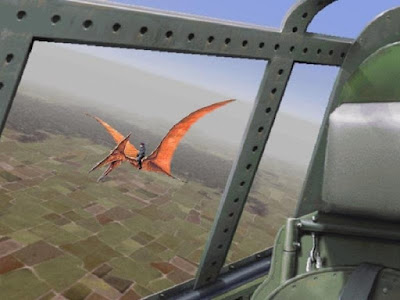 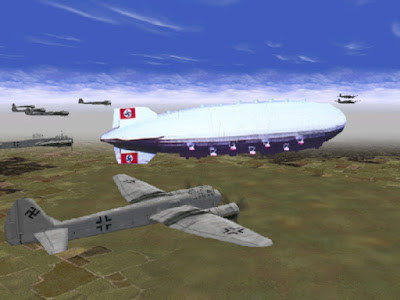 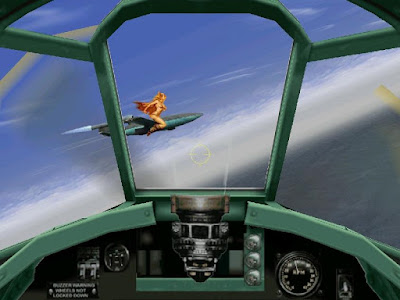 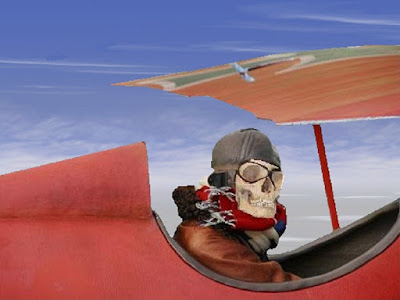 Allied special ammunition:
Horus eye beetle to attract bombs (you must put it in the site to bomb) 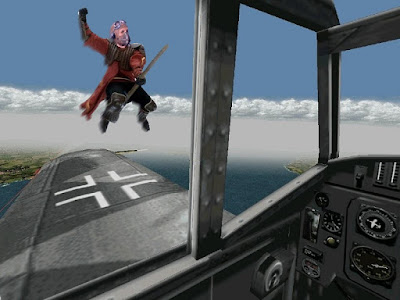 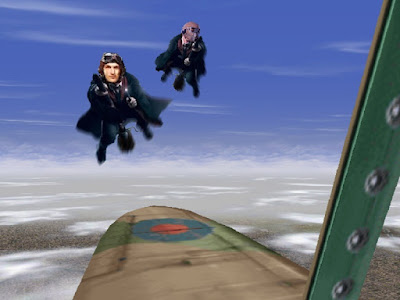 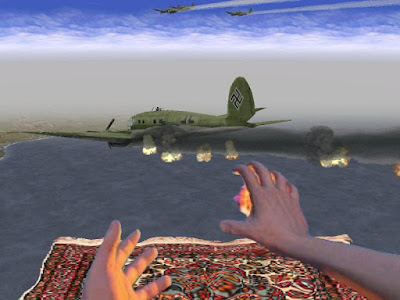 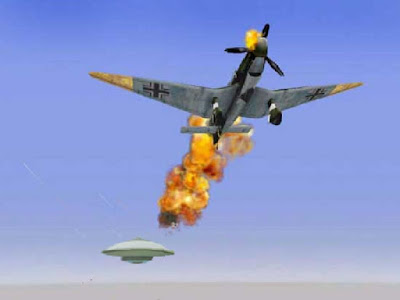 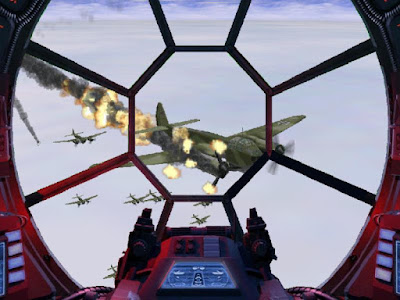 The air combat  flight simulators had a great popularity at the beginning of the history of videogames because a small computing capacity allowed to obtain spectacular effects. The illusion of realism was easy to achieve because the software can easily manage a 3d (or false 3d) environment at a great distance like the sky and the ground and because planes are rigid figures, not like men and animals that move parts of  their body. The planes just need to add transparencies (for example the propellers) and few other effects when they are fired or hit.
Air video games have benefited from the contribution of many enthusiasts who have added more planes and countless liveries to existing planes in the basic versions of the game.
This phenomenon started with Red Baron3d and European Air War and continued with Combat Flight simulator 3, First Eagles and Il2.
A further development was to allow online gaming with virtual aerial duels.
However, this development was also the beginning of the decline of this type of video game, which ended up involving only history buffs and made the simulation increasingly realistic and difficult.
Today for air combat simulators remains only a marginal fraction  of the videogame market.
I think the reason was this: why should a player learn dozens of commands to fly on an old plane when he can become a warrior or a wizard in a fantasy world with very few commands? Even easier is to play with "shoot and kill" (first person shotter).
The latest generation of flight simulators do not even look like games, they are so realistic.
For this reason I continue to play with the old simulators. A simulator is a game and we might as well minimize realism and have fun. If photorealism were indispensable, people wouldn't play Candy Crush!
As for Black Air War, Mods can be created at least starting from the videogames I mentioned.
However, to be sure you can use the images and videos that can be made from a Mod Black Air War, you need to clarify the legal aspects. With images from Mods anyone can put a short movie on You Tube, but maybe different to make a comic or a movie and then sell it. Probably for historical titles it would not be difficult, if needed, to reach agreements for free use. 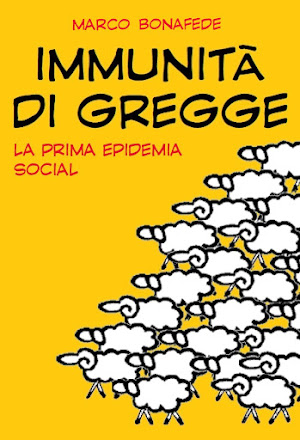 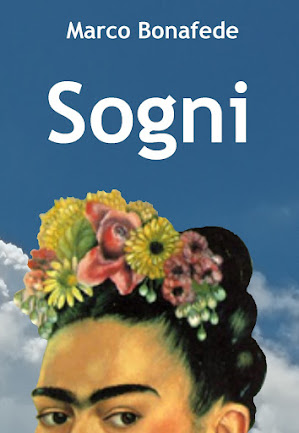 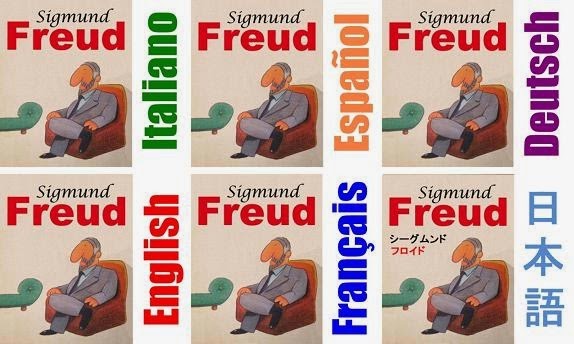 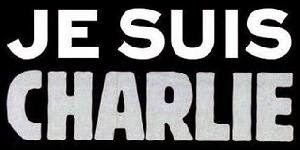 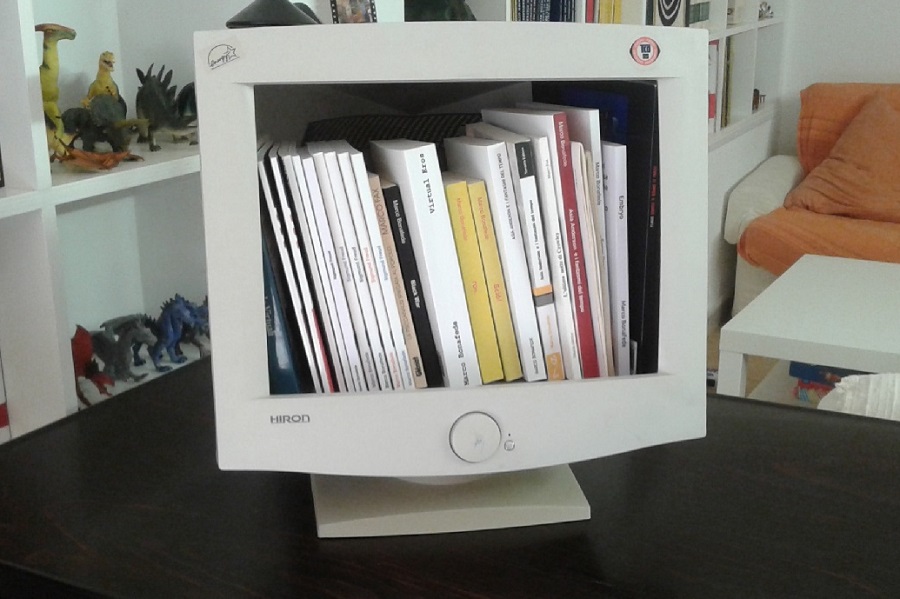 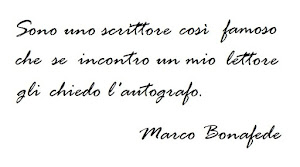 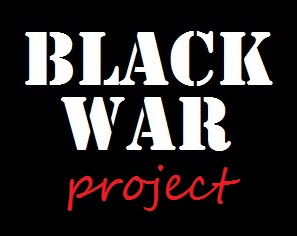 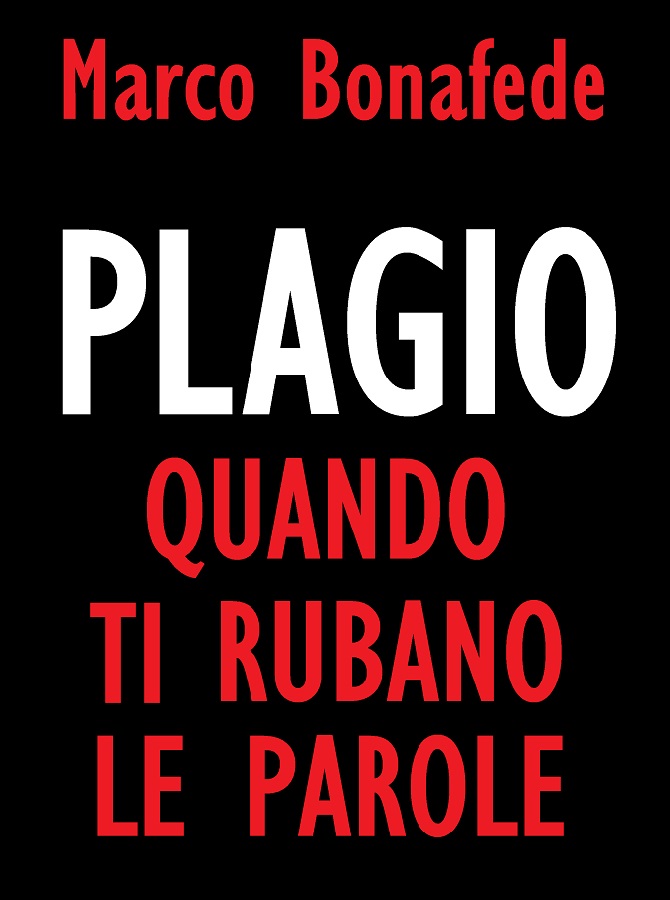 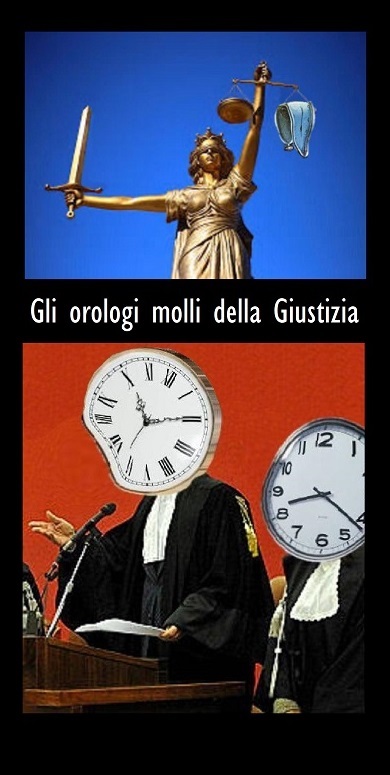 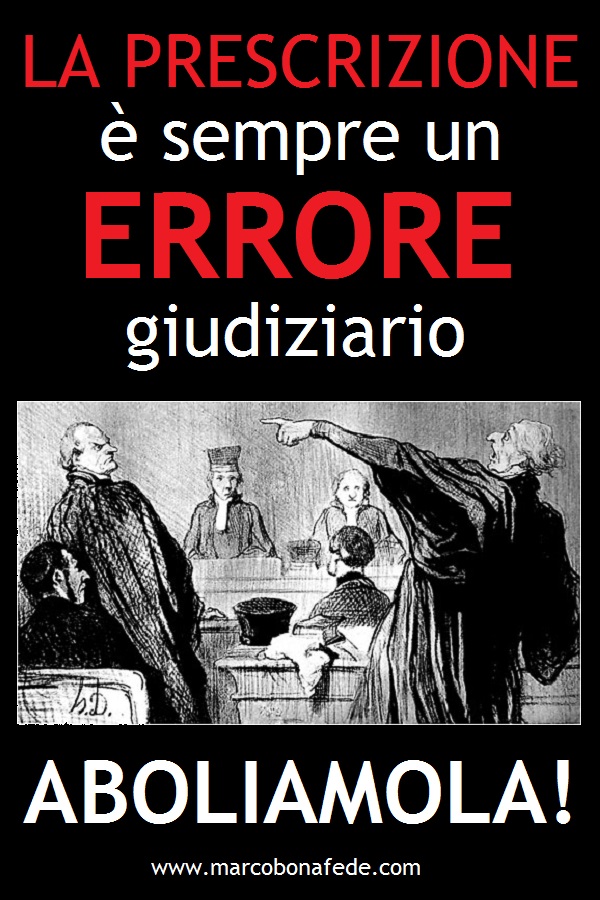 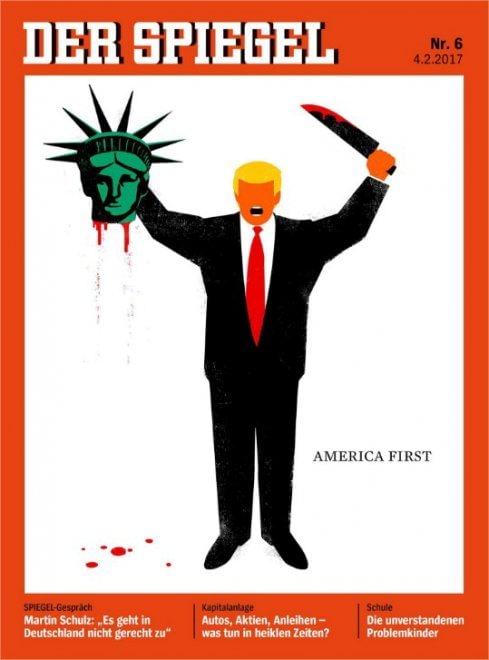 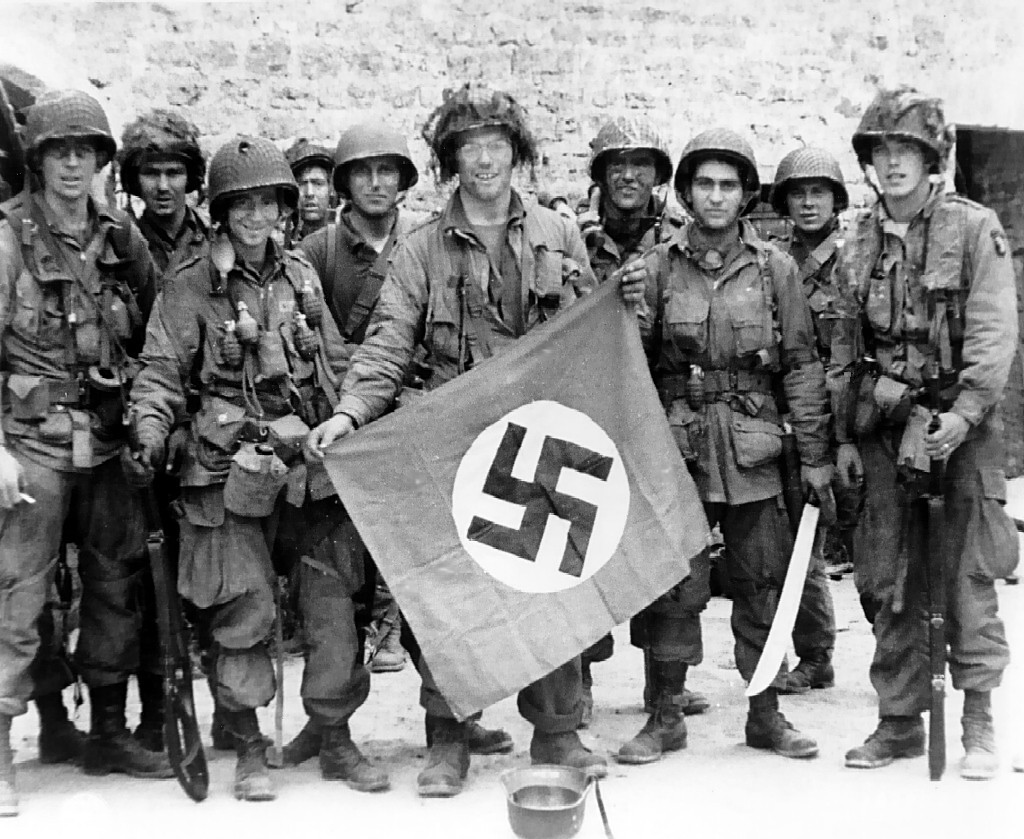 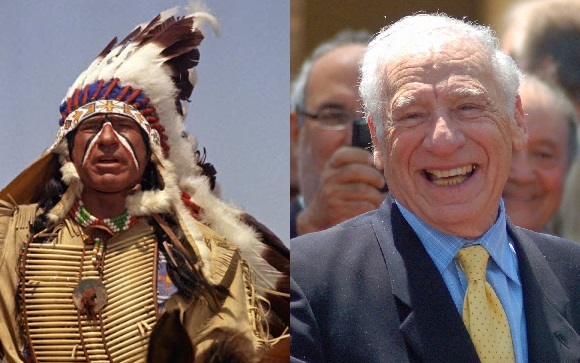 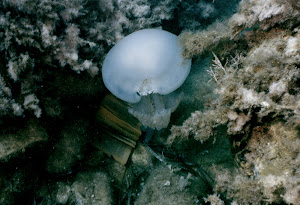 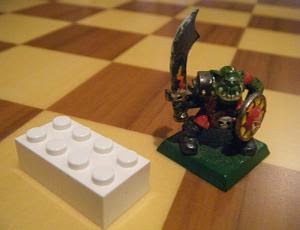 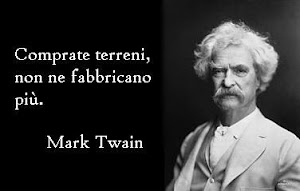 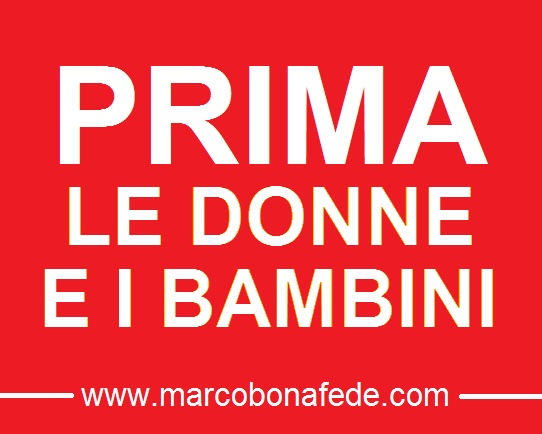 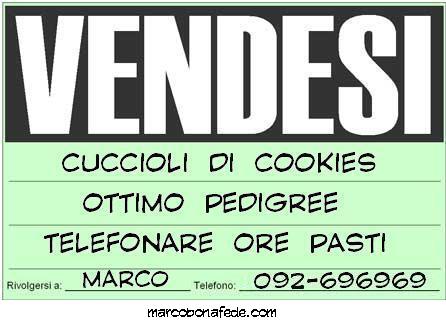 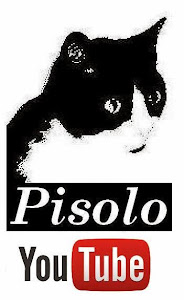